The French Ministry of Agriculture has found Xylella fastidiosa for the first time in ornamental olive trees, on the southern French coast.

According to the European Commission 25 outbreaks of Xylella have already occurred in the demarcated area in the Provence-Alpes-Côte d’Azur region. There were around 350 outbreaks on the island of Corsica, which is completely demarcated. In both areas the most infections were in Polygala bushes. 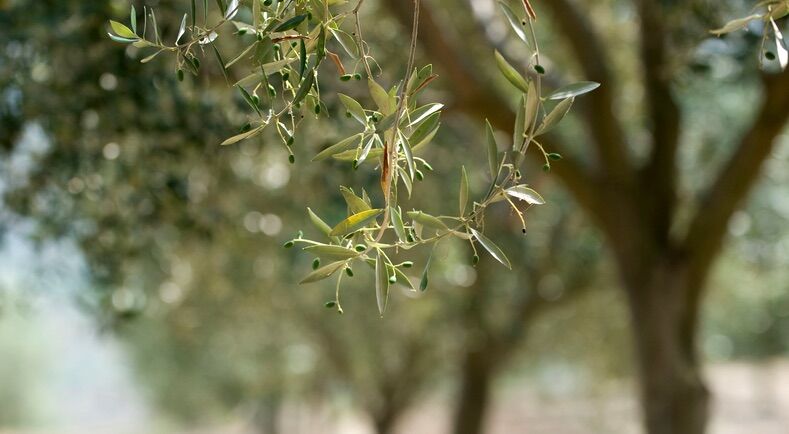 Photo by French Ministry of Agriculture