Govert Beekenkamp, founder of Plantenkwekerij Beekenkamp (Beekenkamp Plant Nursery) and the Beekenkamp Group in Maasdijk, the Netherlands, passed away on February 8, 2017 at the age of 88.

According to Beekenkamp the horticulture branch has lost an entrepreneur in heart and soul, as well as a pioneer in vegetable and ornamental plant production. The Beekenkamp Group has lost a great inspirer, who was still actively involved in the daily developments of the family business.

Born in 1928, Govert Beekenkamp started his horticultural career at the Tuindersweg in Maasdijk, the Netherlands in 1951, on approximately 1.5 hectares of land which held two graperies. A few years later, he applied himself to the cultivation of young plants, which was the start of Plantenkwekerij Beekenkamp.

At the age of 67, Govert Beekenkamp stopped his active role in the company, allowing him the opportunity to enjoy many years of retirement with his wife. At the end of the year 2000 he passed the running of the business to his daughters An and Margriet. An and her brother-in-law Peter Persoon now manage the Beekenkamp Group. 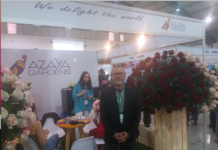 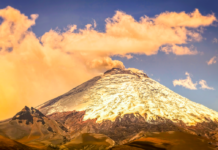