HPP Exhibitions is busy preparing for the next horticultural trade fair in Addis Ababa in Ethiopia next March. The previous edition of HortiFlora Expo was cancelled because of tensions in the country, but according to Jasper van Dijk of HPP, things seemed to have calmed down now.

So far, there are 74 registered exhibitors. Some companies haven’t made up their mind yet – they want to see if things will stay calm in the East African country. Most of the registered exhibitors are from within Ethiopia. Quite a few of them are flower growers. Jasper van Dijk expects they will reach the same numbers as in 2015. The fair attracted 100 exhibitors that time. 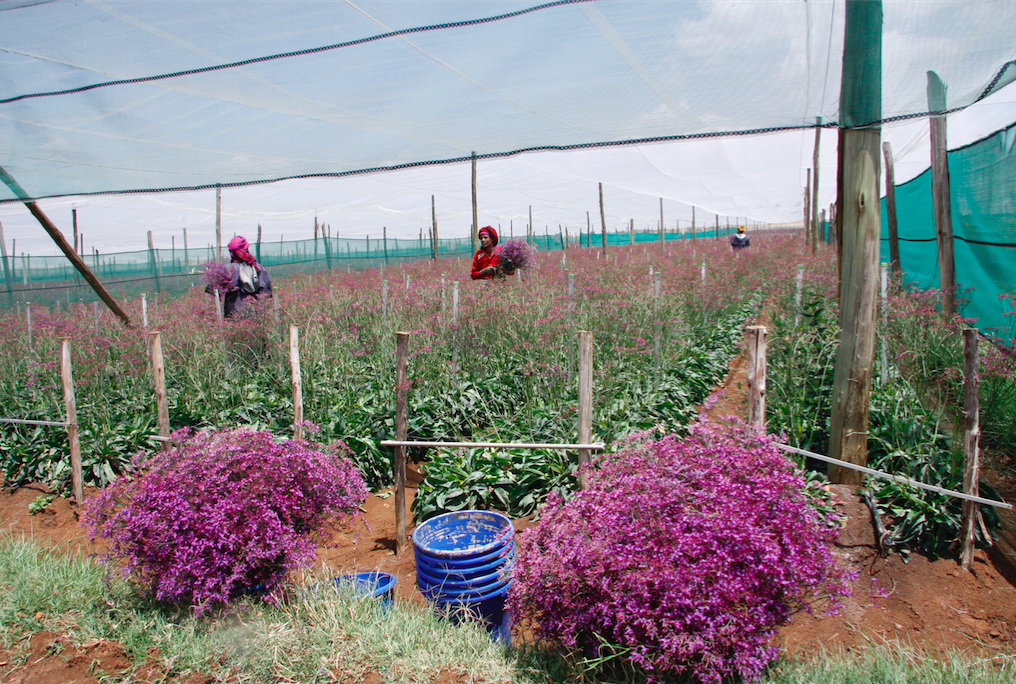 Van Dijk hears from various parties that it’s quiet at the moment in Ethiopia. “The Ethiopian government says that there isn’t too much trouble. And there is no travel warning for Ethiopia. Both the Dutch embassy and the people who work at our local office indicate that the country is safe. EPHEA also says that the situation is fine.”

The 2018 HortiFlora Expo is the 7th edition of this fair. The first one was held in 2005. The event didn’t take place last year. That was because of the unrest that broke out in Ethiopia at the end of the summer of 2016, in the run-up to the fair in March. Several nurseries were set on fire during those riots.

The 2018 HortiFlora Expo takes place in Addis Ababa from the 14th until the 16th of March.