Spanish company Aleia Roses applied for, and was granted, suspension of payment. The company now has two months’ time to make agreements with their creditors and obtain an additional loan of around 3 million euros.

The assimilation lights have been switched back on and tomorrow (Wednesday 30 October), gas will be reconnected as well, said owner Luis Corella when we asked him about the situation with Aleia Roses (almost 15 ha of Red Naomi!). More than a week ago, he applied for suspension of payment for the company in Soria. Since then, there have been many stories doing the rounds in the Spanish media, suggesting the accumulated debt amounted to more than 30 million euros and that the company was looking for an injection of 10-12 million euros.

Corella: “There are unions and journalists who like spreading bad and inaccurate news about our company. We’ve got financial problems and we’ve been cut off from gas and electricity, but we’re working on solutions. We need around 3 million euros to pay off the most important debts as soon as possible.” 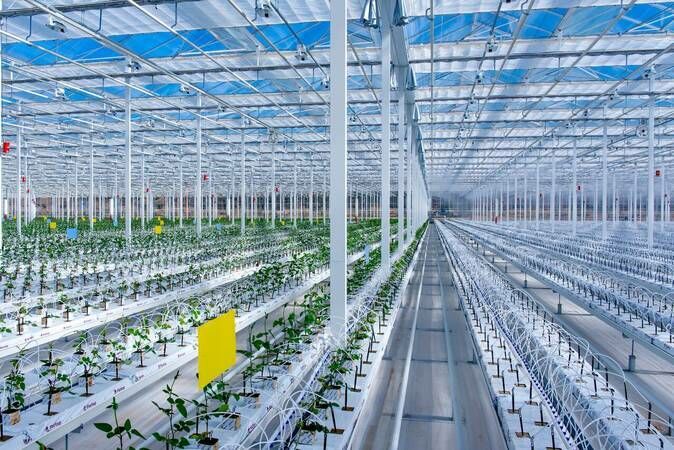 It isn’t the first time this year that Aleia Roses was in the news in a negative way. At the end of July, Spanish media described how the company had cashflow problems, resulting in late salary payments for their 350 employees. They managed to get a new bank loan at that time.

On Monday 12 August 2019, Luis Corella was still expecting to get a new, 3.2-million-euro loan from a Swiss investor. It would allow them to pay for the largest cost items, gas and electricity, and it would cover some other costs, such as those for fertiliser and transport. However, the loan never materialised, which meant that the company continued to struggle financially. They applied for suspension of payment with a court in Soria, so that they’d have time to talk with their creditors and find a solution. “We’re getting a lot of support. We’re an important employer in this region”, explained Corella.

No adverse effects on cultivation

The company was recently cut off from electricity, which meant they had to go back to using generators. The greenhouse lights were switched off, but that didn’t have too much of a negative effect on the cultivation. The Spanish sun still supplied enough energy. However, the heating and lighting season is approaching rapidly in Spain now. “So far, the company has been able to continue business as usual with a few modifications. We’ll keep that up for now. We do whatever’s needed at the nursery every day. We’re completely focused on a new start with new financing now. I trust that we’ll have it all sorted by the end of 2019.”

Here, you can read more on Aleia Roses.