Ten products from Dutch, German, American and Spanish nurseries are nominated for the Show Your Colors Award IPM 2020, the annually competition for distinctly different products held at the international ornamental plant show IPM in Germany.

The nominated products that nurseries will present at IPM 2020, have a different (leaf) colour, shape, extra features like fruit or they are tolerant to extreme climate conditions like drought and heat. In alphabetical order:

The products are presented in the BIZZ Holland booth (hall 8, number 8A40). During the IPM visitors can vote their favorite product. A jury of international experts will also vote. The winner will be announced on Thursday 20 January at 15 hours in the same booth.

The Show Your Colors Award IPM 2020 is a collaboration between the IPM organization and BIZZ Communications. At IPM 2019 Corokia virgata Maori Green & Maori Silver, sent in by Addenda, won the award. 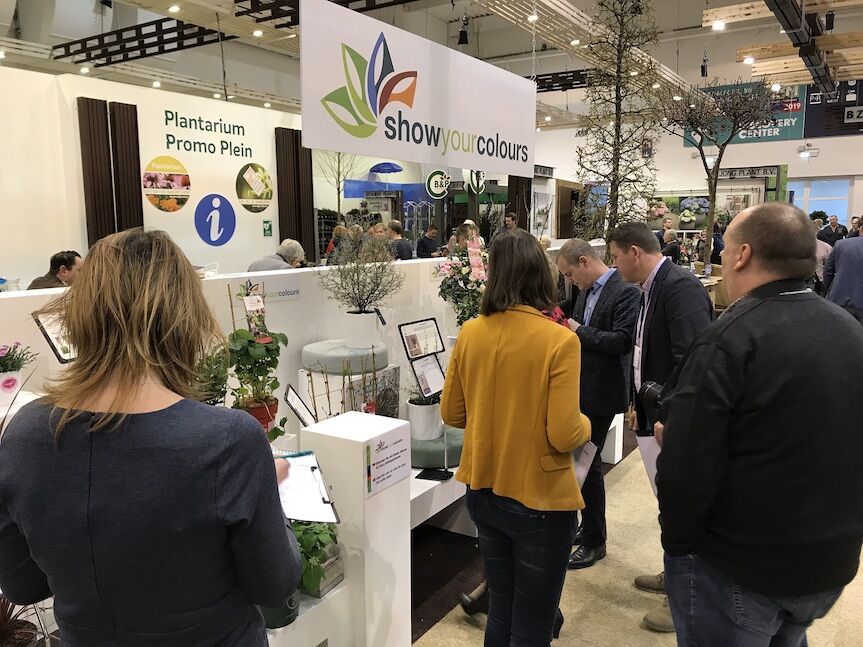 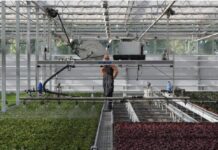 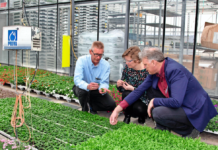 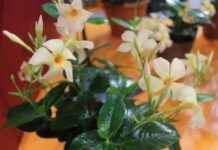 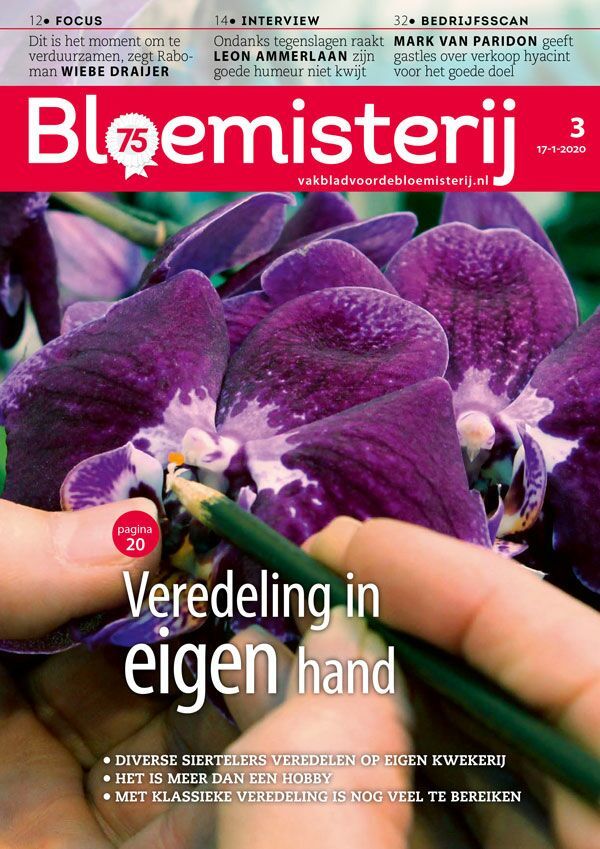