February is behind us! It’s the shortest, but by far the busiest month of the year. When all our flowers had left the premises, we had some time to catch up with a few colleagues who were visiting from the Netherlands. As befits a good host, I personally collected them from Quito Airport of course.

The new airport has been in use for six years now. And during those years, the frail infant with poor infrastructure has grown into a strong man surrounded by airport hotels and proper access roads. Exports increased from 117,000 tons in 2012 to 158,000 tons in 2018. And the terminal received several ‘best regional airport’ awards. 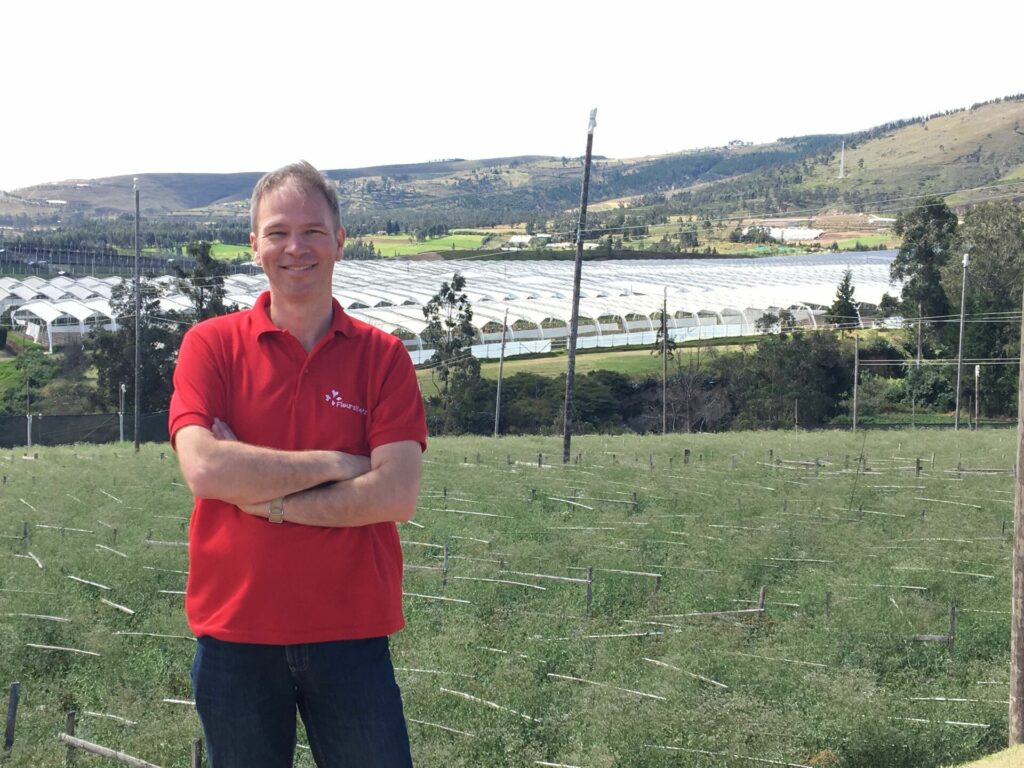 Before they started the build, there were lots of concerns. About extreme mist, turbulence and airborne dust. It all turned out to be unfounded. According to the latest data, the new airport has been in operation 99.7% of the time since its opening. An excellent score!

It used to be completely different. The old airport was in the middle of the city, there were often problems caused by the weather and the 3,600-metre runway was much shorter than the current 4,100-metre runway. Take-off and landing was a true adventure in those days. Belly landings and crashes were not uncommon, but luckily, we’ve seen none of that at the new airport so far.

Not everything about the new airport is perfect, though. The terminal where cargo agents receive our flowers is 2 kilometres away from the airport, just outside the ‘zona franca’. It doesn’t seem that far, but it means that each box must be loaded and transported one more time. The additional costs incurred are some of the highest of our logistics process.

Another challenge concerns the payload restrictions. On a hot or blustery day, airlines often leave 15 to 20% of the cargo behind because of safety regulations. And last but not least, when flights are cancelled or delayed during peak periods, this immediately impedes the flow. The congestion caused by this is the number-one bottleneck of Quito airport and we got to experience it ourselves several times in 2018.

Hence our apprehensions about the busy Valentine’s period. Luckily, everything went smoothly this time. Congratulations to the airlines! I often complain about them, but this time, they really deserve a pat on the back. 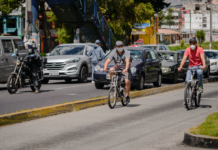 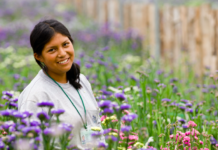