Have they gone completely mad in France? It seems to be easier these days to go on a space tour in Elon Musk’s SpaceX than to send a lorry to the UK. The fact that the British, after 2.5 years of deliberating, still can’t make up their minds is a good indicator of the internal division.

Theresa May is sent to and from Brussels again and again, with the aim of getting a better deal. What exactly would be considered better nobody knows, but that’s all part of the game of course. Imagine it was all clearly defined! It would mean that all players knew the rules and that would spoil the game of course. The English call it ‘to bend the rules’.

The French, on the other hand, are simply cunning. They decided to have a work-to-rule action in the middle of the week leading up to Mother’s Day and the week of the Brexit deadline. On the pretext of better wages. 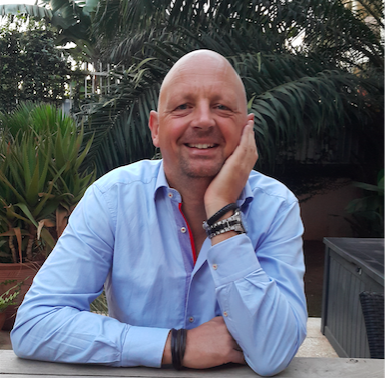 As far as I’m concerned, the French have been the champions of striking for many years. Every single industry strikes for at least two weeks per year to give some extra support to the demands of the unions. Just like last week, when the French were making sure to inspect literally everyone and everything, causing many people to miss at least the next Eurotunnel train.

Some lorries were delayed by as much as six hours. If that’s you with your lorry, and you finally drive into England only to be stopped by the first English policeman you come across, who fines you for breaking the driving hours rules, you are not amused. It was our job to get the flowers that were delayed from our depots to florists across England and Wales as fast as possible.

Perhaps we should send the Speaker of the House of Commons, the man we always see shouting “Order! Order!”, to the Channel crossing to sort out the mess on both sides. In any case, I feel that Brexit is not going to help our industry at all, but it seems like not everybody has agreed on that yet. The fact that the politicians have not had the will or the ability to finalise this for 2.5 years is something I really don’t understand.

Meanwhile, we have a successful British Mother’s Day behind us and I’m ready to see if I can book a flight around the moon with SpaceX. Because it’s way too late for a helicopter-view survey of this mess. 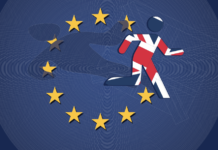 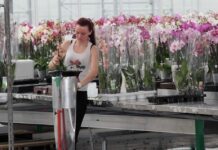 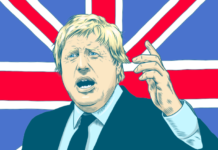