Mostly a new garden rose bred in Germany wins the international rose concours held in The Hague, but this year a remarkable Dutch rose scoops the top award.

The top award ’Golden Rose of The Hague 2018’ was given to Rosa ’Groei & Bloei’, a white rambling rose bred by Marco Braun in the Netherlands. The rose is named after Dutch association for gardeners Groei & Bloei, who held this year their fifth national week of gardening. 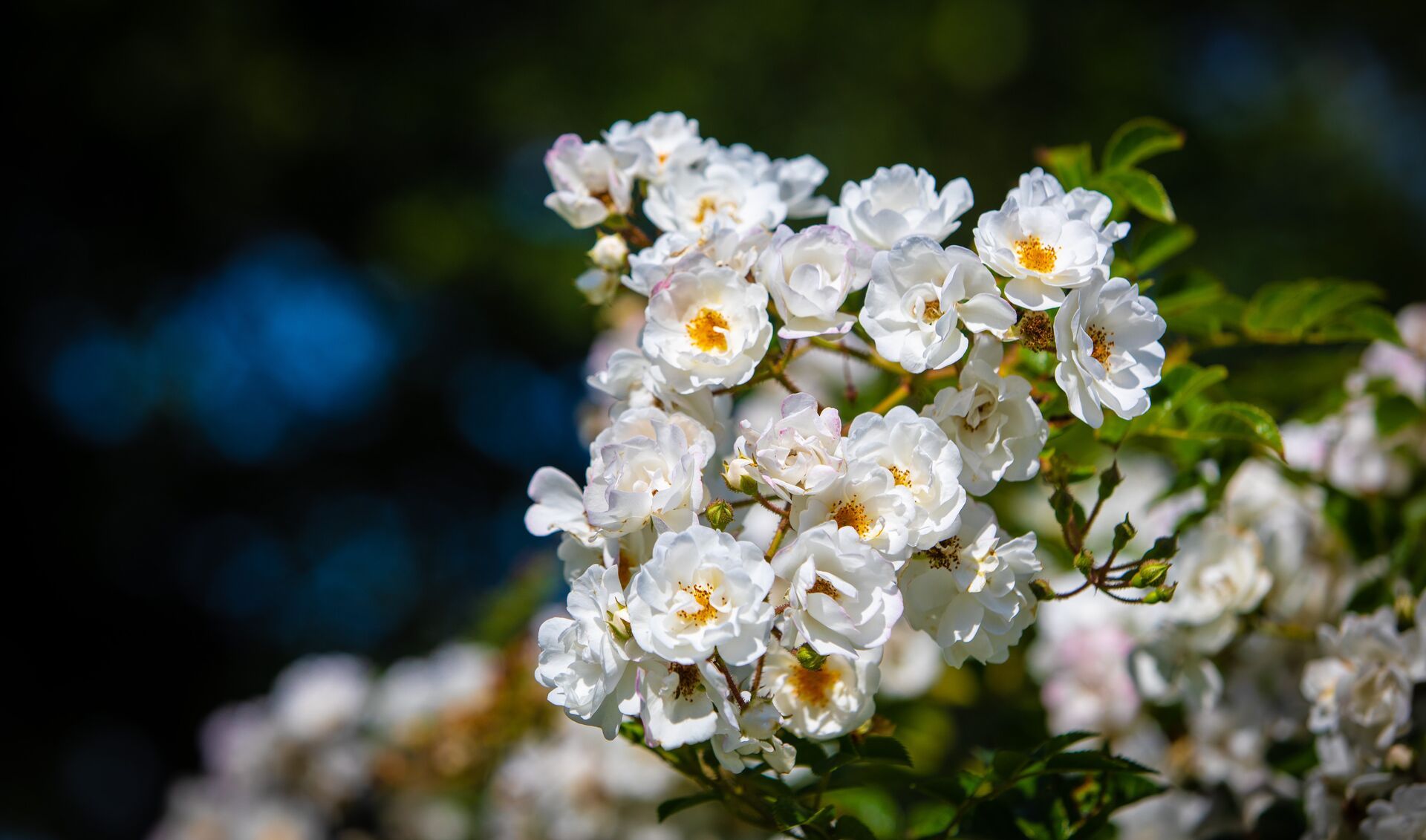 According to the breeder ’Groei & Bloei’ is the first ever rambling rose that flowers all thru the season. It’s also easy to grow and disease free.

The other top awards of the annual rose concours (edition 58), held last Thursday 12 July in the Westbroekpark in The Hague, went both to roses from German breeder Kordes. 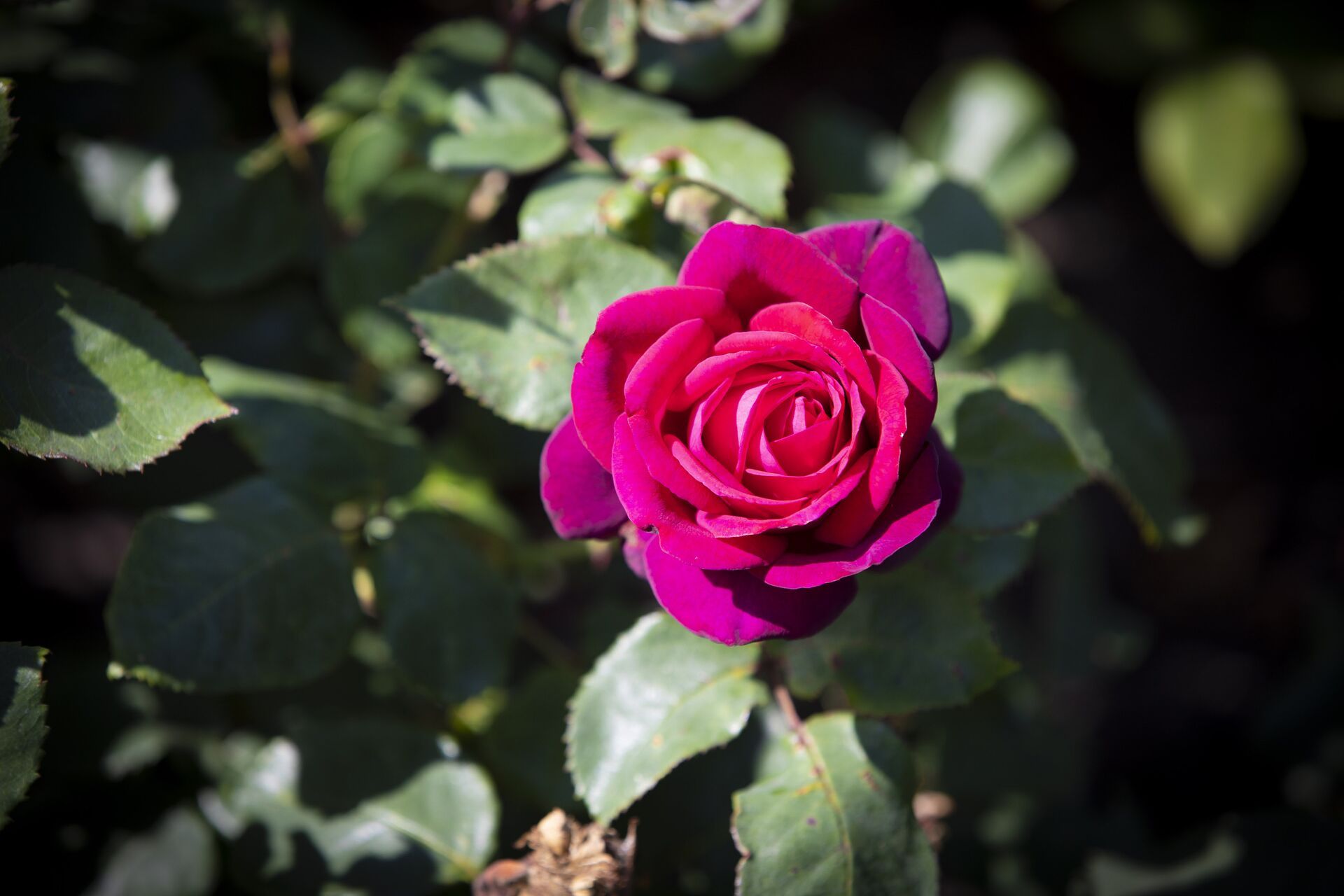 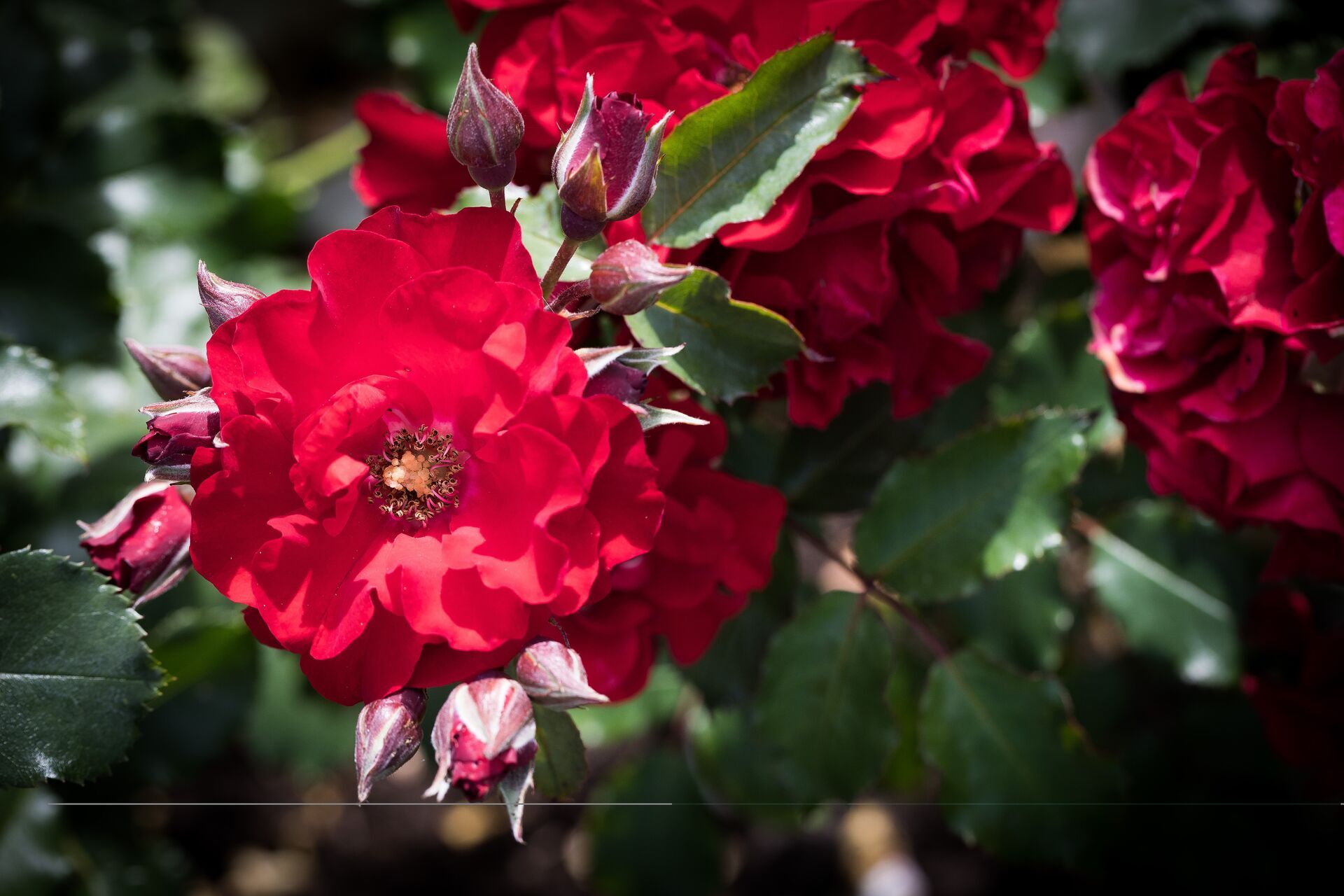 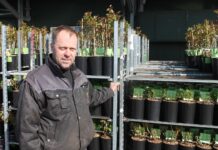 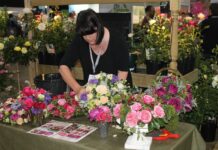 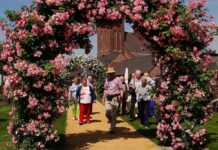