The judge of the interim court has decided that HE Licenties may continue to assert their rights flowing from a patent for a dyeing method for potted orchids. They may also continue to enforce the ruling from earlier this year, which stated that VG Colours is infringing on the patent. 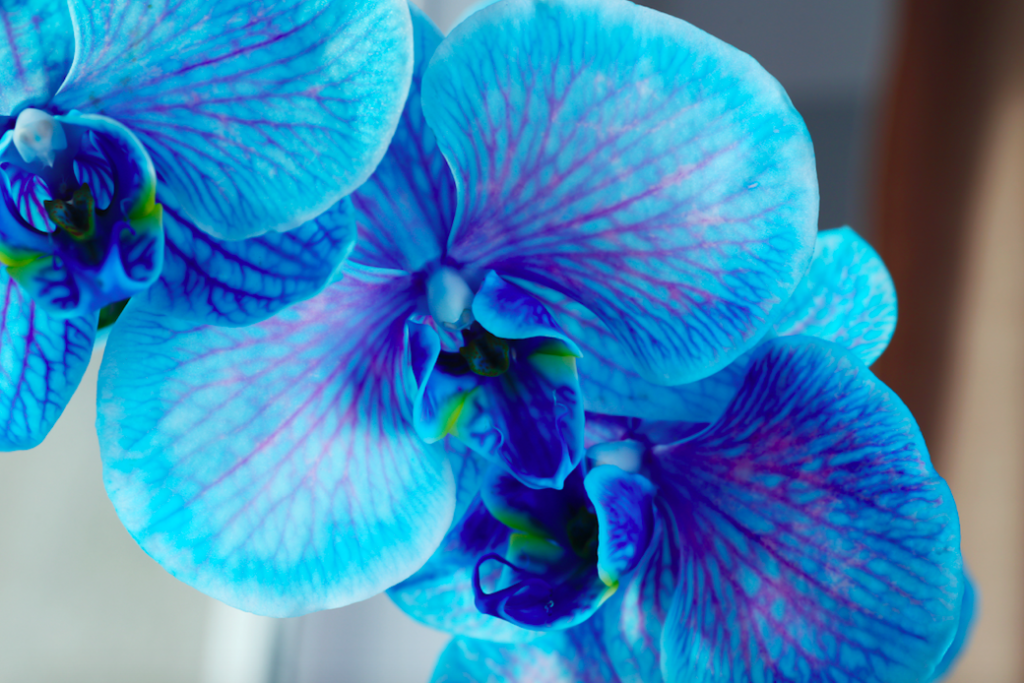 On Friday 11 October 2019, the judge decided in an interim order to dismiss all of VG Colours’ claims, and ruled that VG Colours must pay the full legal costs (more than €20,000).

The judge ruled on 19 June 2019 that the blue orchids of VG Colours were an infringement on a patent belonging to HE Licenties and told VG Colours to stop the infringement. HE Licenties almost immediately enforced the ruling, via letters to VG Colours’ buyers, among other things. Anyone buying/selling, transporting or stocking the coloured plants is complicit and liable, HE Licenties stated.

VG Colours is of the opinion that the 19 June 2019 ruling was based on a legal error. According to the company from De Lier, the patent was clearly invalid (partly based on new evidence). The company is challenging the ruling in an appeal procedure, which is to take place in November. Director Andre van Geest: “The outcome of the interim injunction is very disappointing. We want an end to the unrest in the coloured pot-orchid market. We need to be able to trade freely. We’re still colouring plants using our own techniques, but we’ve noticed that customers are more cautious or have even stopped buying for now. We’re still waiting for the fully written-out interim injunction decision. And we asked the judge to confirm that we aren’t infringing on anyone else’s patents with our dyed plants.”

Here you can read more about the dispute between VG Colours and HE Licenties and the disruption of the dyed-phalaenopsis market.