Xylella has been discovered in lavender grown on a nursery in the south of France. The French Ministry of Agriculture has taken the newest EU emergency measures.

The nursery is located in Occitania (near Toulouse), an area which was so far free from Xylella fastidiosa, according to the French Ministry of Agriculture. The quarantaine bacterium was found during a routine check in Lavandula x intermedia ’Grosso’. According to the authorities, this is an outbreak requiring eradication. A buffer zone of 2.5 km around the infested plants has been set up, in accordance with the newest EU emergency measures.

Subspecies not known yet

So far, the French ministry has taken 200 samples from host plants in the infected zone, not only to see if the bacterium has spread further, but also to identify the subspecies. This determines whether host plants from other subspecies (also called specified plants) can stay in the area. The ministry is also conducting a traceability research, in order to find the source of the infected lavender. The nursery sells to private customers.

One year ago, the ministry discovered Xylella for the first time in olive trees on the French coast, in the same area where the subspecies pauca had already been found in Polygala myrtifolia in 2015. The subspecies multiplex was found earlier that year in Polygala on the French island of Corsica; this was the first Xylella infection in France. Since then, nearly 50,000 samples have been taken and analyzed in France; 2.8% of this is positive, according to the ministry. 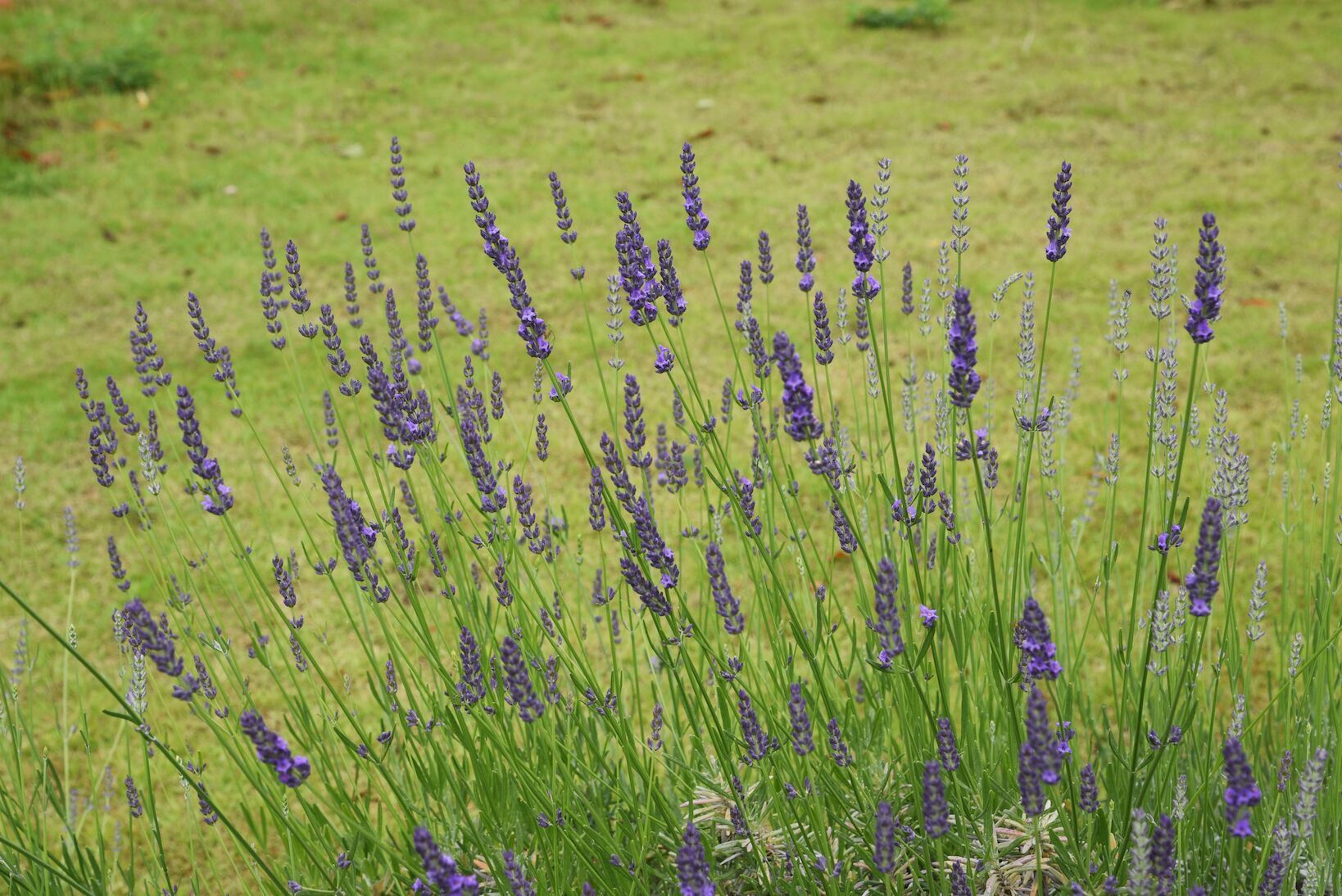