The European Commission is willing to adjust the emergency measures EU countries have to take after an outbreak of Xylella.

According to news site Xylella Codiro, the EU Permanent Phytosanitary Committee has decided to adjust the emergency measures because the current demarcated areas (infected zone plus buffer zone) are too large to be monitored and the bacterium to eradicate.

So far all host plants of Xylella fastidiosa have to be destroyed in a radius of 100 m around an infection. This radius will become only 10 m. Also so far traffic of host plants is prohibited in and out a buffer zone  (5 km around the infection), but the ban will only apply to the subspecies of Xylella that was found in southern Italian olive trees: pauca.

Adjusted before March/April because of vectors

The adjusted measures should be effective before March/April, responds Michel van der Maas of the Dutch authorities (NVWA) in questions from Floribusiness. ’Because March/April is the time when the vectors that can transfer Xylella, are flying out.’ 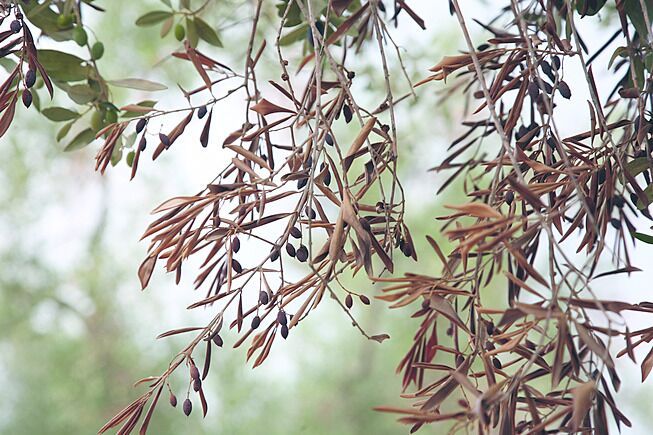 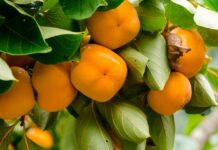 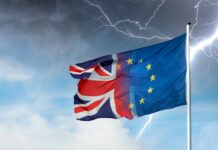